7 Strategies for Eating Right on the Go with IBD 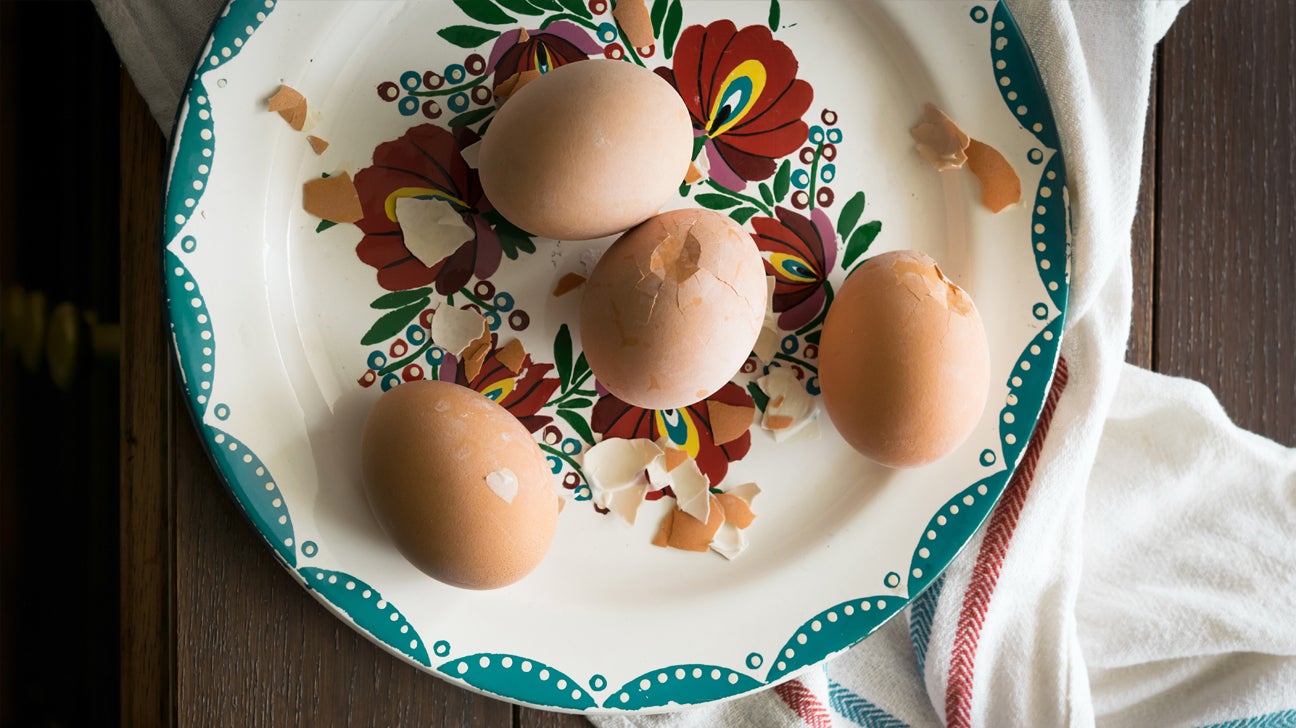 Figuring out what to eat every day when you have inflammatory bowel disease (IBD), including Crohn’s disease and ulcerative colitis, can be a struggle.

It’s especially tough when you don’t have access to your own kitchen for cooking healthy meals.

While eating IBD-friendly foods is more challenging when you’re on the go, a few simple strategies can help you make the best choices.

“It’s so important to be aware — even when you’re in a rush — of what your body is sensitive to and honoring that,” says Theresa Shank, RD, owner of Philly Dietitian. “If you plan ahead, you won’t feel like you’re in a pinch and then you can prioritize your sensitivities.”

Do some research before you head out on where you might be able to stop to eat and how you can stick to your modified diet of safer foods, suggests Kelly Issokson, RD, CNSC, a dietitian with the Nutrition and Integrative IBD Program at Cedars-Sinai in Los Angeles.

That might also mean bringing your meals and snacks with you, should there be limited options for where to stop, she says.

Start your day with hydration and a morning meal

Aim to hydrate within the first hour you wake up to increase your chances of a symptom-free day, says Shank. And reach for water, not coffee.

“An empty stomach is often an acidic stomach,” she says, and coffee will only add to that acidity, increasing risk of discomfort.

Shank also suggests having a meal within 2 hours of waking up, opting for something like scrambled eggs with cooked veggies or a banana or applesauce, yogurt stirred with a nut butter, or hard-boiled eggs.

Fiber has a big impact on disease activity and how you feel when digesting foods, says Issokson.

If you’re in remission, you actually want to look for plant-based fiber-rich foods, she says.

People with more fruits and veggies in their diet may have less IBD symptoms overall and less flare-ups overtime, research shows.

When ordering out or packing food to take on the road, opt for foods like salads, whole grains, nuts, and other veggies.

If you’re in the middle of a flare-up, on the other hand, you want foods lower in fiber and easier to digest, like smoothies and soups.

Both soluble and insoluble fiber play a role in our health, but they can affect digestion differently.

Insoluble fiber, found in the skins of fruits and veggies, as well as nuts and seeds, adds bulk to your stool and can help things move through your GI tract.

Soluble fiber, found inside fruits and veggies and refined grains, like the inside of a baked potato, acts like gel in the gut. It slows things down and can help decrease the number of times you go to the bathroom and how urgently you have to do so, Issokson explains.

The general rule: The more cooked, peeled, or puréed your produce, the more soluble fiber it has (rather than insoluble). If you’re having stomach issues, go for that version rather than raw.

That probably sounds pretty obvious, but it also means you have to know what foods to look out for when you’re picking up snacks at a convenience store or ordering off a menu.

If you can’t tolerate something like lactose, then you’ll want to avoid anything that has milk or cream on the ingredient list, Issokson says, mentioning that lactose is a common trigger for people. If gluten causes issues for you, avoid anything with wheat, barley, or rye.

Many people with IBD also react negatively to foods high in sugar or sugar alcohols, like soda, juices, or candy bars. These tend to not be absorbed well in the gut and may lead to looser stools, Issokson says.

Greasy, high-fat foods, like fried chicken and buffalo wings, can also take longer to digest and promote inflammation, which can lead to discomfort, says Shank.

Spicy foods may up the risk of experiencing symptoms, too. If you’re having a meal at a restaurant, try to skip those with a kick and stay away from cream-based dishes, opting for those with a lighter sauce (or less of it) in generally smaller portion sizes, Shank suggests.

Have a few go-to snacks and meals handy

Whether you know you can pick up good-for-you food on the way to your destination or you bring a bag of goodies with you on the go, it’s always a good idea to have a few snacks you can turn to when you’re hungry while out and about.

Aim for quick, healthy, and easy-to-transport options such as:

“Go for things that don’t require refrigeration that you can throw in your bag, just in case,” she says. That way, if a rest stop you were planning to eat at is closed, you have some items to hold over your hunger.

Eat slowly, regularly, and not too much

No matter what you’re eating, if you’re not chewing your foods well, scarfing everything down quickly, and eating way past fullness, you can trigger digestive discomfort.

“You could be eating the best food or meal you have access to, but if you’re eating too quickly or too much, you still won’t feel great afterward,” Issokson says.

Take your time eating and really enjoy your snacks and meals.

Eating at the same times every day can also help to regulate your metabolism, Issokson says. This may translate to fewer IBD symptoms, and even more so, keep you from overdoing it because you’re so hungry.

Shank suggests sticking with a goal of eating at least every 4 to 5 hours.

Advocate for yourself when necessary

If you do experience symptoms while you’re on the go and need to urgently use the bathroom, know most states have what’s called Ally’s Law or the Crohn’s and Colitis Fairness Act, Issokson says.

Ally’s Law hasn’t passed in every state. Be sure to check if it’s a law where you live or are visiting, and don’t be afraid to speak up for yourself should you experience symptoms and need help.

Mallory Creveling, a New York City-based freelance writer, has been covering health, fitness, and nutrition for more than a decade. Her work has appeared in publications like Women’s Health, Men’s Journal, Self, Runner’s World, Health, and Shape, where she previously held a staff role. She also worked as an editor at Daily Burn and Family Circle magazine. Mallory, a certified personal trainer, also works with private fitness clients in Manhattan and at a strength studio in Brooklyn. Originally from Allentown, PA, she graduated from Syracuse University’s S.I. Newhouse School of Public Communications.