I Have a Chronic Illness. Here’s Why I Hate New Year’s Resolutions 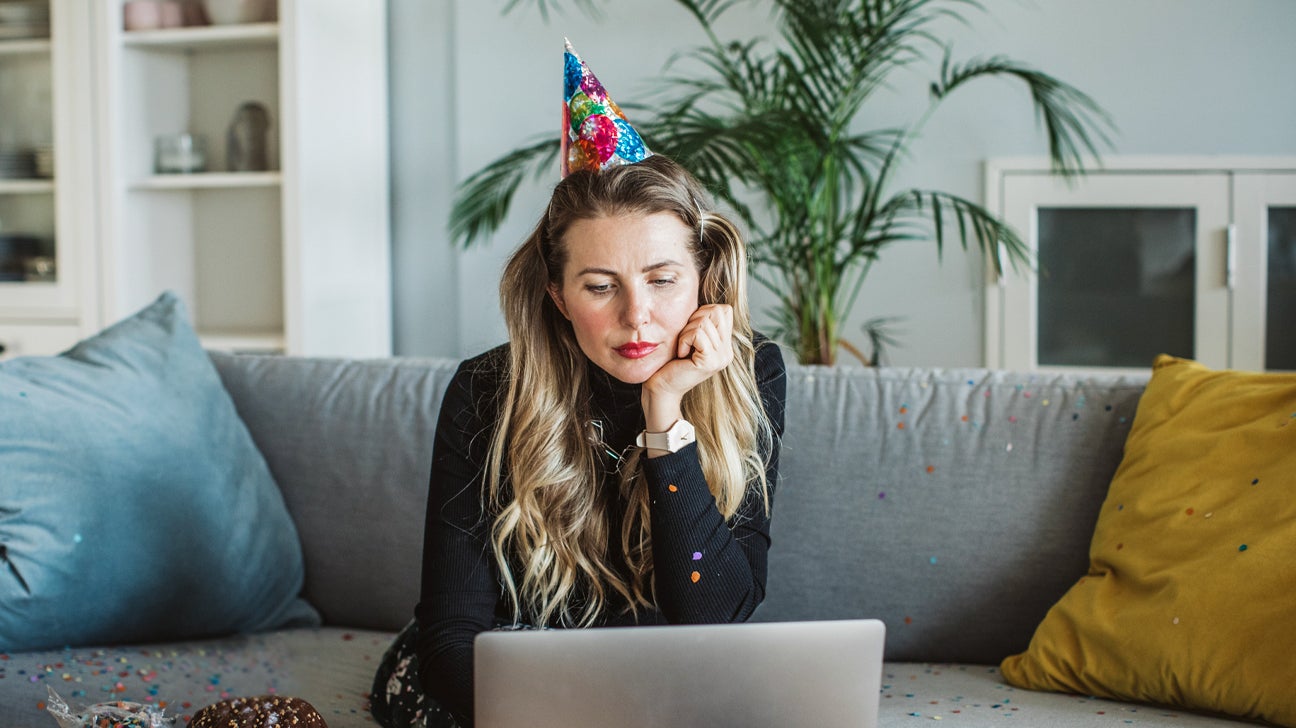 We need to stop starting every new year by setting these unreachable standards for ourselves.

Each year, my social media feeds are filled with New Year’s resolutions. People promise themselves that they’re going to lose weight or hit the gym every day.

They say they’re going to work super hard to get a promotion, or that they’re finally going to stop drinking or smoking.

The thing is, New Year’s resolutions can actually be pretty detrimental to our mental well-being — especially for the chronic illness community.

While some may succeed, of course, these vows are just not feasible for others.

When we set such huge goals, thinking it assures ourselves of change, we can wind up feeling no motivation to continue the moment we have any kind of slip-up.

The result can be not accomplishing what you set out to do, and feeling bad about yourself as a result.

As a chronically ill person living with inflammatory bowel disease (IBD), this feeling is familiar to me. I often promise myself I will accomplish something, only to have the unpredictability of my illness derail my plans.

For that reason, there’s absolutely no way I will be making any resolutions this year. Not even small ones.

We don’t need to put any more pressure on ourselves

It’s been nearly 6 years since my initial diagnosis of ulcerative colitis, and I’m still trying to come to terms with the effects it’s had on me.

Even on my good days, living with a chronic illness can take a toll on my self-esteem.

I wish I could go to the gym and live a super healthy lifestyle, but in reality, I’m often stuck on the toilet in a flare, living on stodgy, beige foods to avoid even more suffering.

I wish I could enjoy a night out dancing like other women my age, but instead, I’m often tossing and turning, getting up every hour to use the toilet.

Living with a chronic illness is hard enough, and often makes me compare my life to others’.

There can be so much pressure on chronically ill people already, not just from society, but sometimes even from our closest friends and family.

We’re told to stop being “lazy” or “dramatic,” or that we’re making up how we’re feeling. We’re told that other people have it worse and that we just need to get on with it.

I’m not making any resolutions because I don’t want to put additional, undue pressure on myself.

It might be “new year, new me” for some, but when you have a chronic illness, making changes is hard because life continues to be as unpredictable as ever.

The sad truth is that unless my chronic illness magically vanishes (hint: it won’t), it’s never going to be a time for a “new me.”

I can come to terms with my illness, which I have tried my best to do, but I’m never going to have that “before and after” that resolutions promise. I’m forever going to be in limbo, and I’m learning that maybe that’s OK.

By not setting any resolutions as the new year approaches, I can avoid the mental distress of not being able to do the thing I promised myself I would.

We need to stop starting every new year by setting these unreachable standards for ourselves. We need to just get through life the best we can, to find the joys where we can, and focus on doing what we can, when we can, without making a huge deal about it.

Doing the best you can is resolution enough

I’m not saying anyone who makes a New Year’s resolution can’t stick to it. But if you’re living with a chronic illness like I am, you may struggle with the pressure you place on yourself.

Why increase that pressure when you can make a resolution to simply take each day as it comes, to do the best you can, no matter the outcome?

I know that in the new year I will have good days, bad days — and terrible days. That’s just what living with a long-term illness is like. It’s unpredictable, and the bad days can hit anytime.

But knowing that there will be bad days doesn’t mean it’s going to be a bad year. It just means that it’ll continue to be my “normal,” which is just doing the best I can. Maybe that’s OK — maybe that’s more than OK. Maybe that’s enough.

Hattie Gladwell is a mental health journalist, author, and advocate. She writes to diminish stigma and to encourage others to speak out. Follow her on Twitter.