How to Stay Hydrated with a Stoma 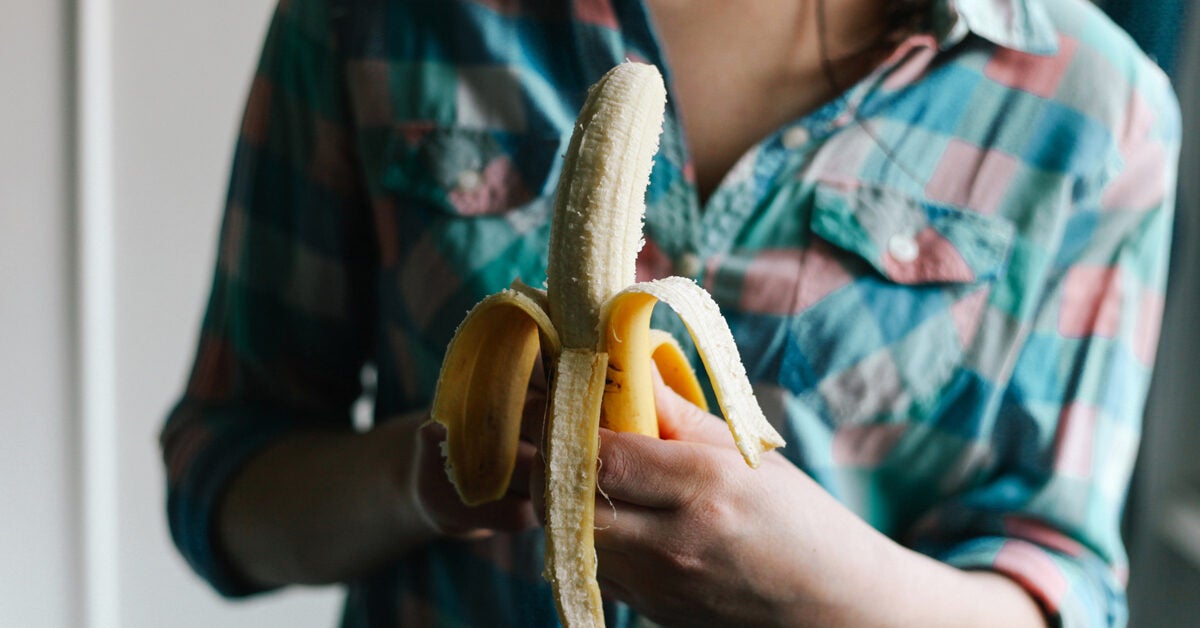 With the summer months now here, keeping on top of your hydration levels is really important.

People with inflammatory bowel disease (IBD) may already be at an increased risk of becoming dehydrated. This is because, when people have diarrhea, they lose more fluid than they typically would.

Those with a stoma are particularly at high risk for dehydration. A stoma is an opening in the abdomen which is created through surgery:

Research from 2016 showed that around 10 percent of people with Crohn’s will live with a permanent stoma, while others may get a stoma temporarily and have it reversed later down the line.

Since the large bowel may be removed or unused from these procedures, having a stoma increases the risk for dehydration — with it being the highest in those with an ileostomy.

A 2018 study found that 29 percent of people with an ileostomy are readmitted to the hospital, with the most common reason being dehydration.

Luckily, you can still enjoy the warmer months by closely monitoring your body and focusing on hydration. Here’s how.

Know the signs of dehydration

It’s important to pay close attention to dehydration signs when you have a stoma. Signs of dehydration include:

Those with stomas might also notice a difference in their output: If you notice that your stoma output is higher than usual, or if you’re experiencing diarrhea, it’s necessary to speak with your medical team about potential dehydration.

Knowing the signs is relatively straightforward, but managing dehydration itself can prove trickier. While regular water intake is important, if you are already dehydrated then you’ll need to replace your lost fluids along with the lost electrolytes, too.

A common mistake people make when they’re dehydrated is to just replace the water they lost.

When you’re dehydrated, you also lose vital electrolytes, such as sodium and potassium. So simply adding extra water to your routine, and not replacing those electrolytes, can actually flush them out further, creating an electrolyte imbalance.

Common symptoms of electrolyte imbalance include:

Electrolyte imbalance can impact those with IBD with and without stomas alike.

A 2013 scientific overview concluded that electrolyte absorption can be impaired due to IBD, which results in imbalance.

Because of this risk, your doctor may recommend that you focus on electrolyte-rich food and drinks rather than just water when you’re dehydrated. Electrolytes can naturally be found in things like coconut water, but you can also use store bought or homemade rehydration solutions, which are specifically designed to address this imbalance.

However, if that seems too complicated, rehydration drinks can also be purchased at most stores.

Diuretics are medications that increase the output of fluid from your body. Some foods and drinks, including coffee and alcohol, are also diuretics.

In some cases, diuretics can be useful, like for those who have a difficult time with water retention. However, diuretics will also worsen dehydration for those at risk.

We’re often told to cut back on our salt intake to lead a healthier lifestyle, but there’s an exception.

Those with an ileostomy are actually advised to increase their salt intake, because they’re likely to lose salt alongside the extra fluids they lose.

For example, ileostomy patients might be advised to add a small amount of salt to their meals or use it in their cooking. Others are told to ensure they get enough potassium in their diet by eating a banana every day.

However, this does depend on the type of stoma you have and your individual risk. Your doctor will be able to advise you on which nutrients you need to be conscious of and how to replace them with your diet.

When to seek medical help

Many cases of mild dehydration in those with a stoma may be managed at home with the tips outlined above. However, it’s always a good idea to talk with a doctor about any issues you’re having.

It’s also crucial to know when things are escalating and when you may need help from your medical team. Red flags for dehydration that require medical intervention include:

If you experience these symptoms, get medical care immediately. You may be given intravenous fluids to ensure your dehydration is quickly controlled.

While a stoma does bring with it an increased dehydration risk, the benefits of having stoma surgery far outweigh these risks for many folks. What’s more, dehydration can be carefully managed by you and your doctor.

Through monitoring symptoms, diet changes, and replacing lost fluids, many people are able to keep on top of this risk and ensure they’re well hydrated without further complications.