7 Tips for Dealing with Erythema Nodosum If You Have IBD 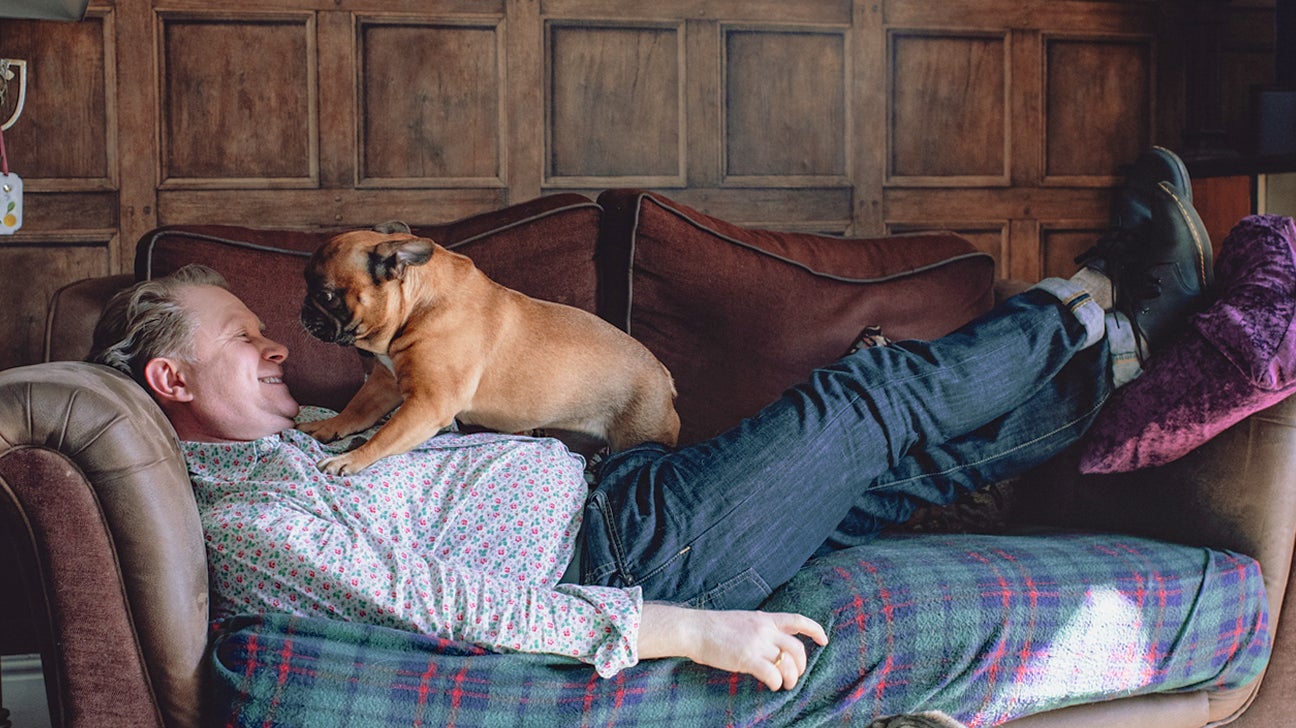 When we think about inflammatory bowel disease (IBD), we often focus on the intestinal symptoms it can cause, like pain, diarrhea, and bleeding with bowel movements.

However, IBD often causes symptoms beyond the digestive system. Studies estimate up to 36 percent of people with IBD will experience at least one extra-intestinal manifestation (EIM).

In my experience, one of the most frustrating aspects of EIMs, particularly in the case of skin issues, is trying to get an accurate diagnosis.

At first, many of us are unsure whether the skin issues are something separate that require a dermatology referral or a manifestation of our IBD that may signal a flare-up.

This is often worsened by the fact that the medication we take could also cause skin issues.

Research suggests that some anti-tumor necrosis factor (anti-TNF) drugs used to treat IBD may induce skin complications like injection site swelling or irritation, psoriatic lesions, or dermatitis. Rarely, anti-TNF drugs can cause a lupus-like reaction that may also involve a rash.

This can cause confusion and make us feel unsure about whether the medication we take will help or worsen our skin symptoms.

It’s really important to accurately diagnose the skin condition so that you can get an idea of how it may interact with your IBD and you can come up with a treatment plan.

What is erythema nodosum?

Erythema nodosum is an inflammatory skin condition where tender nodules appear on the body. These nodules are often red or brown. They most commonly occur on the arms, shins, and ankles.

The nodules may feel warm or painful to touch. Sometimes they’re accompanied by other symptoms, such as joint pain.

If you find yourself having to deal with erythema nodosum as part of life with IBD, here are seven tips to help you manage.

Despite its uncomfortable nature, erythema nodosum can actually be a helpful tool to understand what’s going on with your IBD.

The condition may be an early indicator that a flare-up is starting. Because of this, it’s definitely a good idea to contact your doctor if you notice it. Recognizing and responding to a flare-up earlier can help you get your symptoms under control again more quickly.

Pay attention to what may be causing your symptoms

Erythema nodosum doesn’t only happen due to IBD. It can occur during pregnancy or due to a fungal infection. A drug reaction may also cause a flare-up of erythema nodosum.

In relatively rare instances, some antibiotics and biologic drugs have been associated with erythema nodosum.

However, it’s far more likely that erythema nodosum is due to your IBD itself rather than the medications you take. Still, it’s worth tracking when you have flare-ups to better understand what’s causing your symptoms.

Avoid treating your symptoms with NSAIDs

While it’s relatively common to experience erythema nodosum if you have IBD, there are specific challenges that arise when they occur together.

For example, one of the recommended treatments for erythema nodosum is taking nonsteroidal anti-inflammatory drugs (NSAIDs). However, people with IBD are told to avoid NSAIDs as they may make intestinal symptoms worse.

Make sure to remind your doctor of this, especially if you’re speaking with a dermatologist who may not have as much experience with IBD.

The good news is that often the meds you’re already taking for IBD may actually help relieve erythema nodosum symptoms. Both steroids and the biologic drug infliximab have been shown to be effective treatments of erythema nodosum.

Because erythema nodosum is a visible manifestation of IBD that everyone can see, it makes sense that folks would want to treat it quickly.

However, because it usually accompanies an IBD flare-up, your doctor may first try to figure out whether you’re in fact having an IBD flare-up. Doctors often prioritize addressing the inflammation in your digestive tract first.

Wearing these for a couple hours a day can help reduce swelling, inflammation, and soreness.

For people who can’t take NSAIDs, ice therapy can be a good alternative for symptom relief. It’s also easy and not costly.

Simply wrap an ice pack or a bag of frozen veggies in a towel and apply to the affected area for around 20 minutes. This can help soothe swelling, redness, and discomfort.

One of the best things you can do if you have erythema nodosum is giving your body plenty of time to rest and recover. This is especially true if your symptoms are occurring as part of an IBD flare-up.

In some cases, erythema nodosum can cause fatigue. This often adds to the fatigue caused by an IBD flare-up.

Beyond this, it can also cause joint pain, particularly in the legs. Resting the legs and avoiding too much walking and running can alleviate some discomfort.

Doctors often suggest elevating the legs when you’re resting. This can help lower the pressure in your legs and help reduce pain and inflammation.

While skin issues may feel separate from your IBD symptoms, it’s important to recognize that they could actually be connected. For this reason, it’s a good idea to involve both your gastrointestinal team and a dermatologist if you find yourself dealing with skin issues related to your IBD.

It’s important to remember that while erythema nodosum can be painful and frustrating, most symptoms resolve within 2 to 4 weeks. If an IBD flare-up has triggered your erythema nodosum, the nodules and pain will likely subside when your IBD is in remission.

As they heal, the nodules usually go from red lumps to bruises. They then fade altogether, though sometimes this can take several months. Luckily, they rarely leave any permanent scarring behind after they heal.

Erythema nodosum is one of many unpleasant extra-intestinal manifestations that you may experience if you live with IBD. Remembering these tips can help manage pain and inflammation and speed up your recovery.